What are The Five Steps?

Video, TV and film production tends to be divided into five major phases: development, pre-production, production, post-production, and distribution…
Each phase has a different purpose, with the overarching goal to get to the next one, and ultimately on to distribution of the completed product.
Small productions can often get away with three phases: pre-production, filming and editing. The distribution phase is sometimes handled by other parties, or may be as simple as uploading the edited footage to YouTube.

This is where the project is birthed. It is the creation, writing, organizing and planning stage of a project. In development, a preliminary budget is made, key cast are attached, key creatives are chosen, main locations scouted and multiple script drafts may be written. It’s all the groundwork to show what the project will be and how much it will cost to make.

Pre-production (or ‘pre’ as it’s sometimes called) is where scripts are amended, budgets are adjusted, actors are cast, locations scouted, the crew employed, shooting schedules amended, sets designed and built, costumes made and fitted, and everything to do with the shoot is planned and tested.

The production stage is where the rubber hits the road. The Writer, Director, Producer, and countless other creative minds finally see their ideas captured on film, one day at a time. Production is usually the shortest of the five phases, even though it is paramount to the film and where most of the budget is allotted. Production is the busiest time, with the crew swelling to hundreds and the days becoming longer in order to be as efficient as possible with all the gear and locations on hire.

This is where the footage is edited, sound is mixed, visual effects are added, a soundtrack is composed, titles are created, and the project is completed and prepared for distribution. Although the shooting crew has done a lot of hard work, now the post-production crew face arduous hours of work ahead of them to piece together the scenes and craft a stunning story.

Without a stringent and robust distribution strategy, the other four stages of production are somewhat redundant, at least from a business perspective. Distribution is the final stage in a project for producers looking to make a return-on-investment. This can be from cinema distribution, selling to a TV network or streaming service, or uploading to a video sharing platform.
Whatever the distribution plan is, the producers will have spent many hours planning and marketing their piece to ensure the biggest audience and largest return. With the digital age and rapidly converging technologies, viewers are watching content in new and different ways, meaning that the distribution phase is constantly evolving. 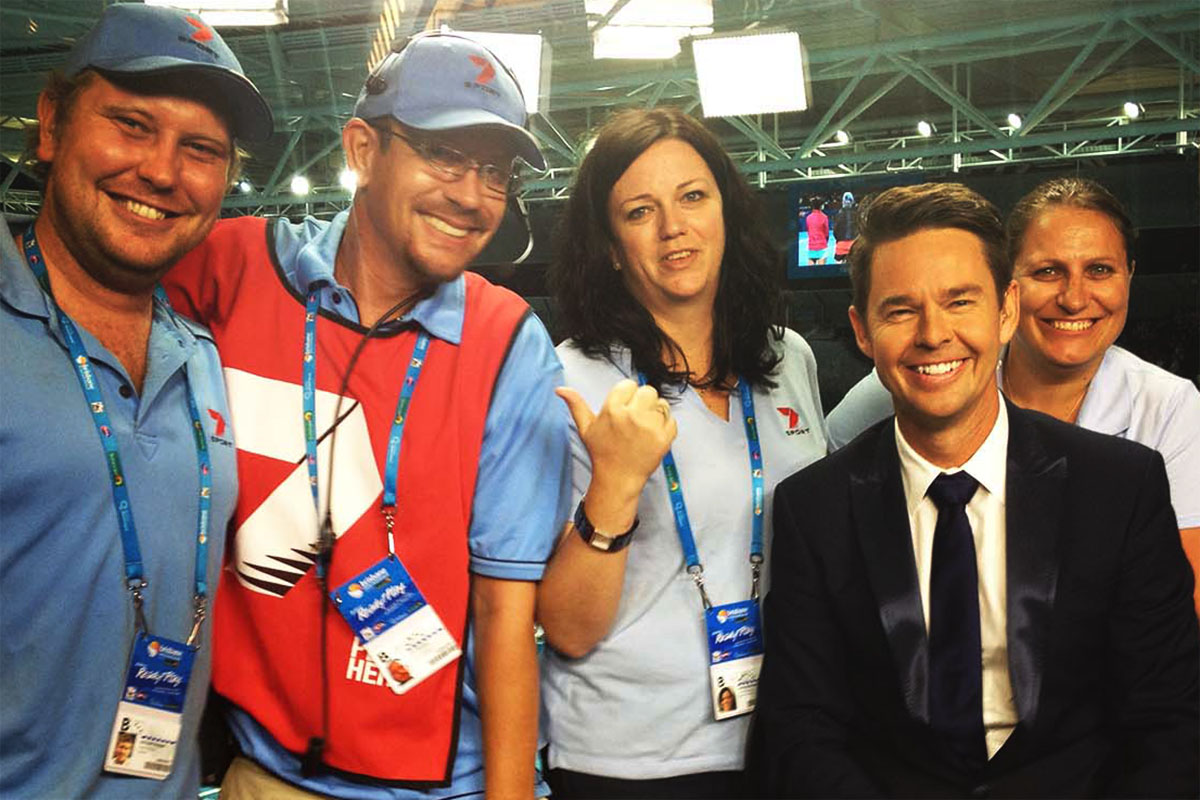 Though it sounds like—and is—a lot of work, video and television production can be a fun and rewarding industry.

In live television (and increasingly, live streaming), the development and pre-production phases are planned ahead, production and distribution occur simultaneously, skipping post-production altogether. Needless to say, there is very little margin for error!

TELL ME MORE ABOUT YOUR PROJECT

If you’ve got a project in mind, get in touch and we’ll take it from there.

Thinking and talking about it is the first step.

I’ve been in graphic design, TV & video production, web design and signage long enough to know what is needed, why, and how to go about it.